The event will start promptly at 7PM and will be filmed by HBO.

The 29th Annual Rock and Roll Hall of Fame Induction Ceremony will take place on Thursday, April 10 at Barclays Center. The event will start promptly at 7PM. This event will be filmed and the television broadcast will premiere on HBO on May 31.

Tickets are on sale now at barclayscenter.com, ticketmaster.com, or 800-745-3000. Tickets are also available at the American Express Box Office.

For information on individual suites call 718.BK.SUITE (718.257.8483) to set up an appointment to meet with a suite representative. 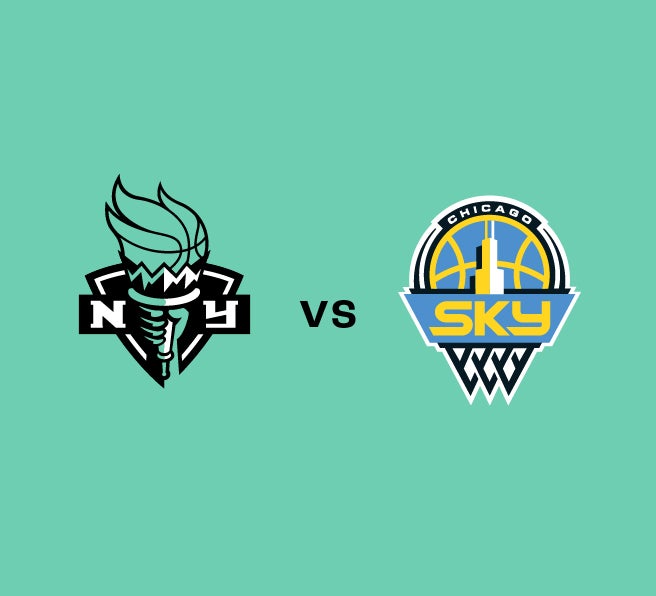