The 40/40 CLUB & Retaurant by American Express is open for pre-event dining prior to the Amnesty International Bringing Human Rights Home concert. For reservations call 917.618.6340, walk-ins are also welcomed.

Click Here to see the a la carte menu.

Tickets for Bringing Human Rights Home are on sale now and can be purchased online via Ticketmaster by visiting barclayscenter.com, www.ticketmaster.com or by calling 800-745-3000. Tickets are also available at the American Express Box Office at Barclays Center.

Twenty-five years after its initial concert series, which featured U2, Sting, Lou Reed and others, Amnesty International is redeploying the concert–with a digital twist–to bring awareness about human rights to a new generation.

“The fight for global human rights begins at home,” said Steven W. Hawkins, Executive Director for Amnesty International USA. “This concert is part of an evolving conversation about human rights that grounds the universal struggle for dignity and freedom in the injustices we see every day in our own backyard in the United States. We’re bringing back the concerts to show a new generation of activists how to stand up for justice at home and abroad–whether it is fighting for the right to voice dissent peacefully on social networks or in the streets, protecting the rights of women and girls, or standing in solidarity with individuals persecuted for who they are or what they believe.”

"Amnesty's past concerts have featured some of the greatest artists of our generation and have been catalysts for real, measurable change,” said Dan Reynolds, lead singer of Grammy Award-nominated rock band Imagine Dragons. “It's an honor to perform as part of this event and continue the cause of championing human rights around the world."

Between 1986 and 1998, Amnesty International held 28 concerts around the world with over 1.25 million attendees. The most high-profile component of the concert series was the six-week, five-continent, 20-concert “Human Rights Now!” world tour in 1988 – headlined by Bruce Springsteen, Peter Gabriel, Sting, Tracy Chapman and Youssou N'Dour. Those concerts directly helped triple the movement’s worldwide membership and mobilize a generation of human rights activists. 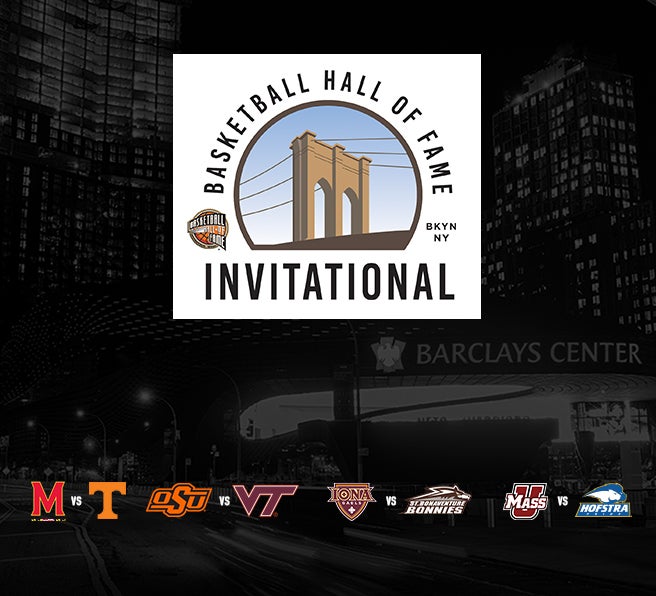 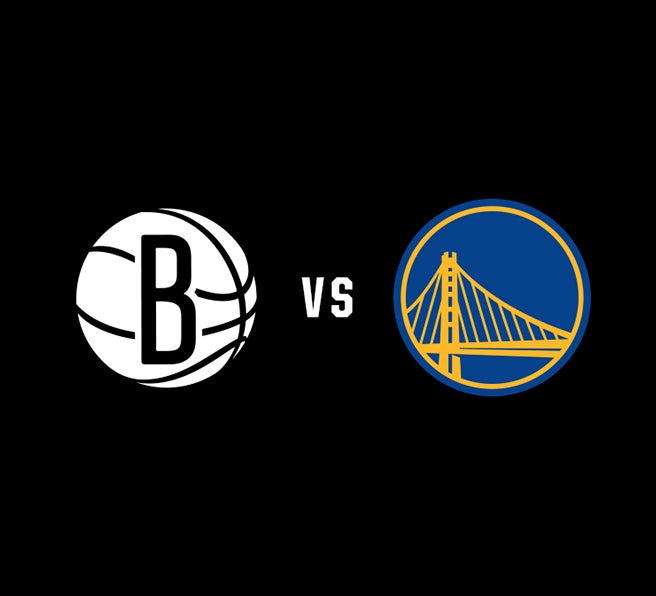 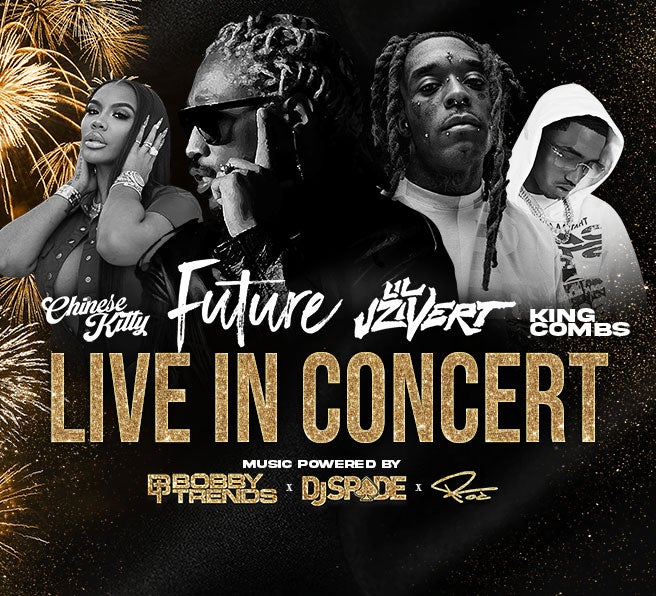