The tour will consist of more than 300 shows across five continents and mark the superstar’s last-ever tour, the end of half a century on the road for one of pop culture’s most enduring performers. Elton’s new stage production will take his fans on a musical and highly visual journey spanning a 50-year career of hits like no one has ever seen before. 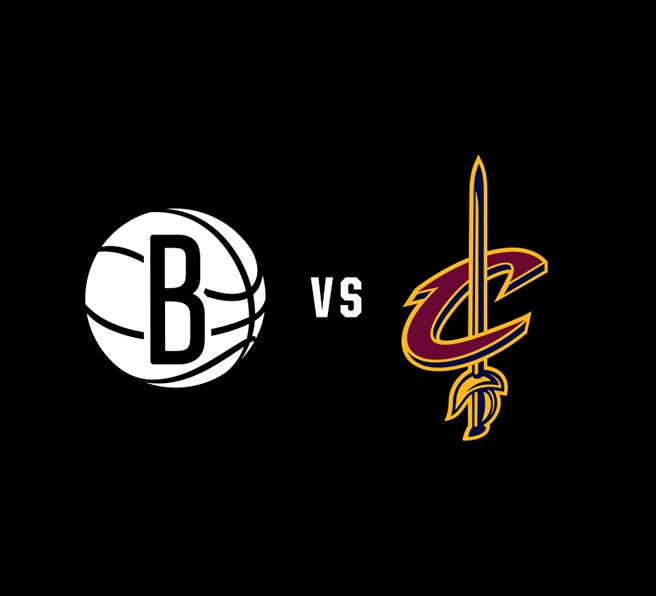 Brooklyn Nets take on the Cleveland Cavaliers on Sunday, May 16.
Buy Tickets Info 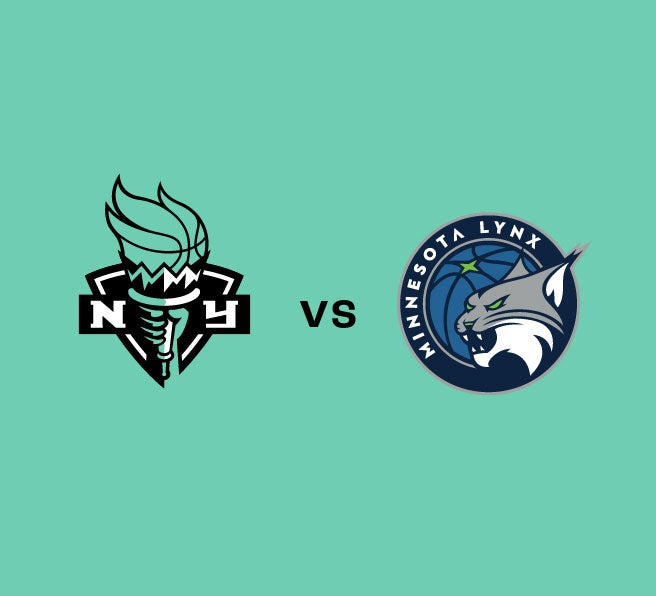 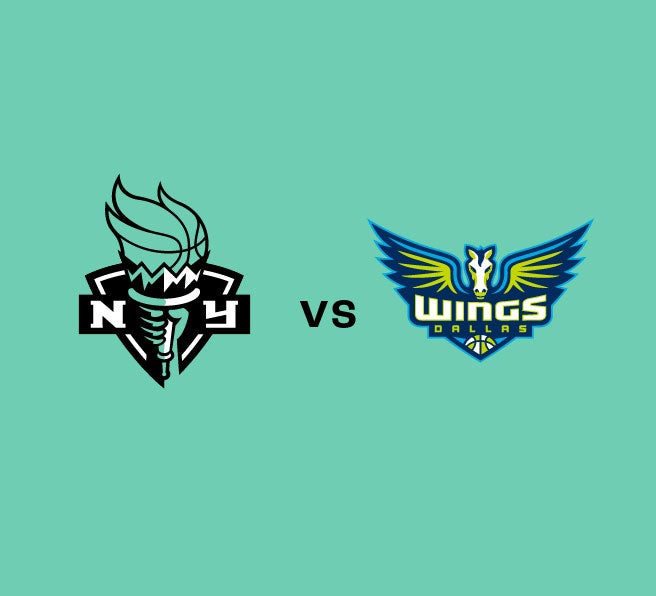 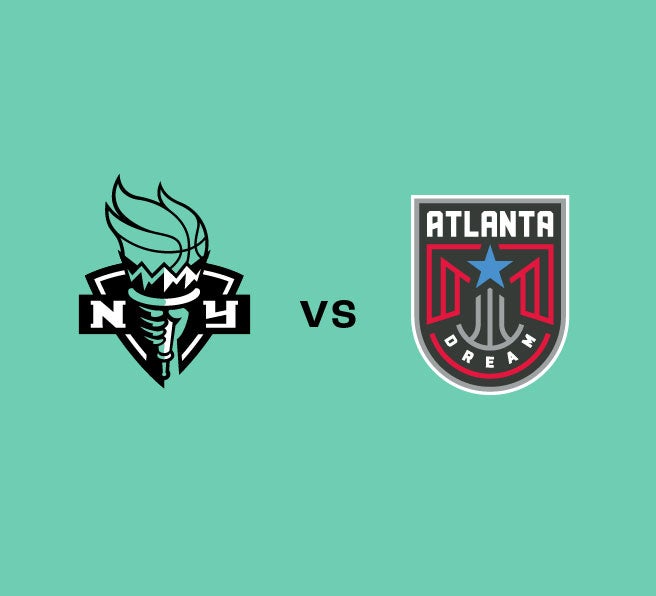 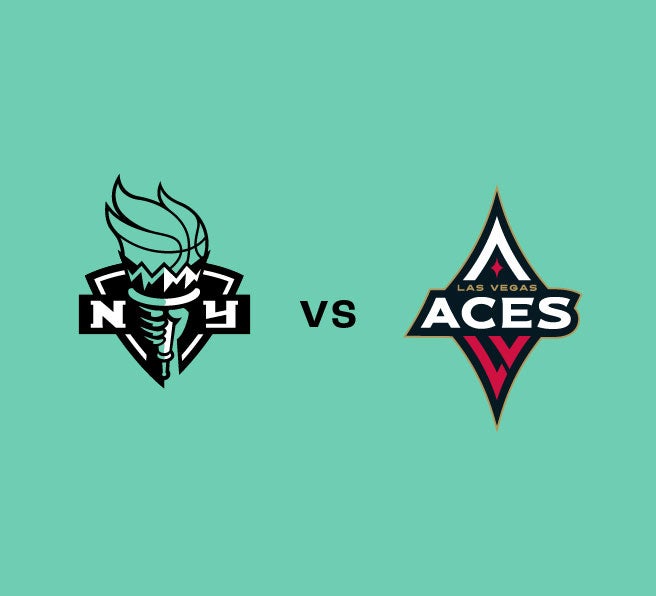