Due to popular demand, J. Cole has added a second night in Brooklyn to the 4 Your Eyez Only Tour. Now performing on both August 1 & 2, the multi-platinum selling, North Carolina-bred Cole is touring in support of his fourth album, the Platinum-certified 4 Your Eyez Only, which debuted at No. 1 on the Billboard Top 200 chart in December. Each of its ten tracks has notched a place on the Billboard Hot 100 chart. 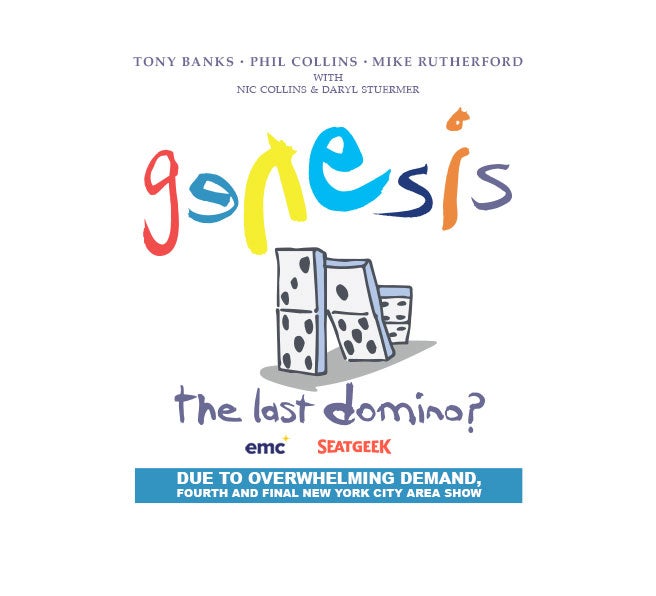 Genesis’ performance on December 11 has been cancelled. Your ticket purchase will be refunded automatically.…
Info 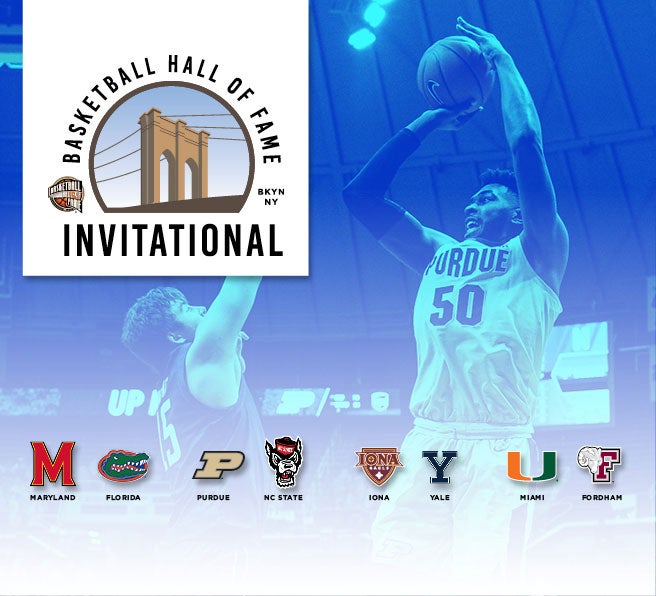 The Basketball Hall of Fame Invitational returns to Brooklyn on December 12, 2021 with the following men's college basketball…
Buy Tickets Info