Welcome the borough’s own Shawn “JAY Z” Carter as part of his record-setting, sold-out, eight-night residency at the brand-new Barclays Center.

This 13-time Grammy Award winner has undoubtedly redefined both the music industry and perceptions of the American Dream since bursting onto the scene in 1996. JAY Z is not only a New York Times bestselling author but also the founder and chairman of Rocawear and an entrepreneur with a stake in such varied enterprises as the 40/40 CLUBS, Translation Advertising, Carol’s Daughter natural beauty products and Barclays Center’s own Brooklyn Nets.

JAY Z’s dominance of the music world is unquestionable. As President and CEO of Def Jam Recordings, he fostered the careers of international stars Rihanna, Ne-Yo and Kanye West. In 2008, JAY Z partnered with Live Nation to form the diverse entertainment company Roc Nation. With that venture’s first release, The Blueprint 3, JAY Z secured the record for most No. 1 albums by any solo artist. His recent collaboration with Kanye West, Watch the Throne, became the 12th JAY Z album to reach No. 1.

Brooklyn is proud to call JAY Z one of its own. Don’t miss out on your home-court advantage to witness the king solidify his reign right here in your very own backyard—only at Barclays Center! 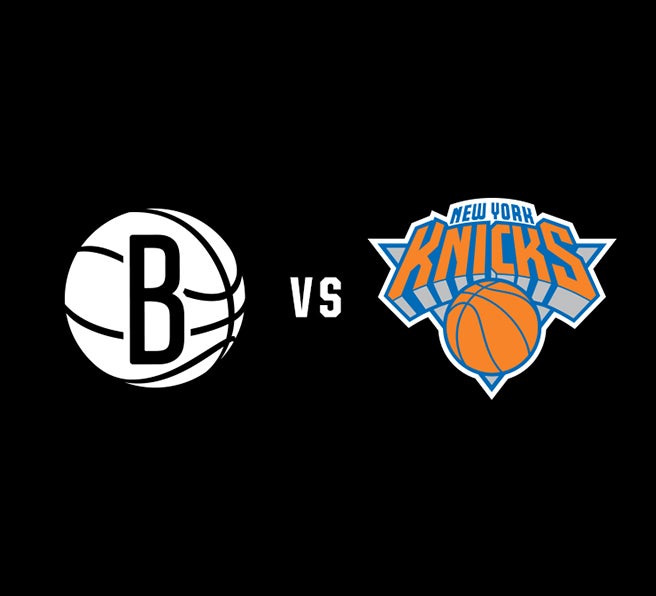 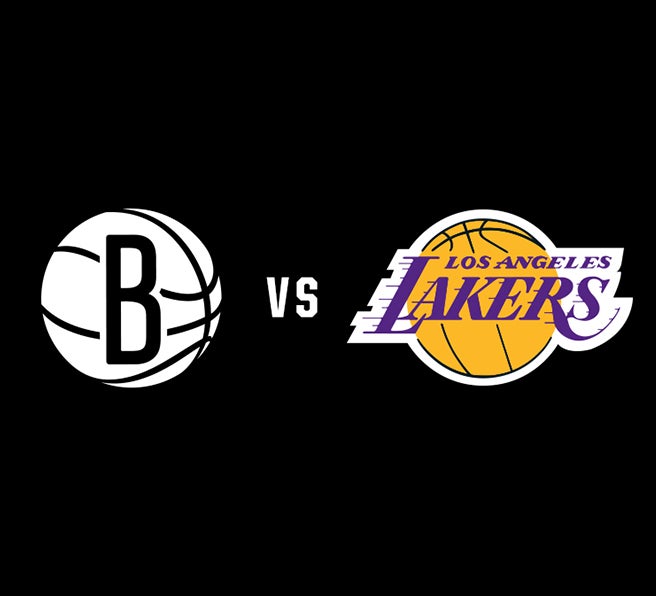 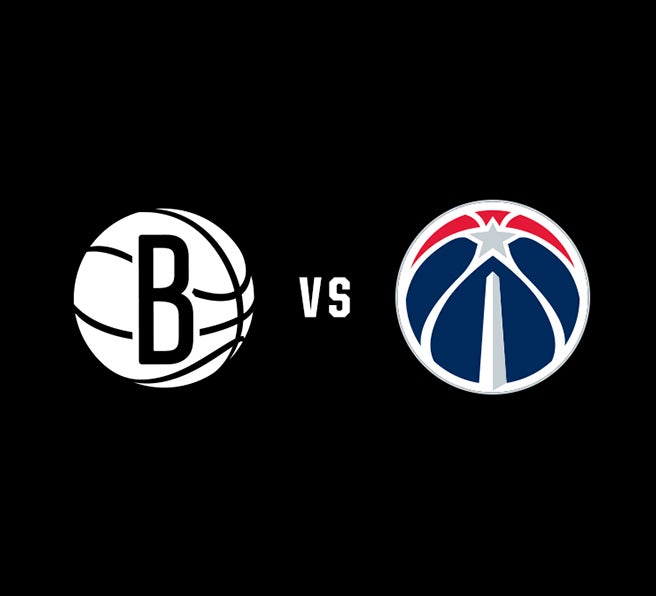