The 40/40 Club by American Express is open for pre-show dining prior to the Paul McCartney Concert. Reservations are being taken starting at 7:00pm.
Click Here to see the full menu.

Paul McCartney has confirmed that his all-new 2013 "Out There" tour will include two New York shows: On June 8 and 10, Paul will play the Barclays Center in Brooklyn NY. The first-time engagement for Paul at the venue is his first New York appearance since last year's historic 12-12-12 benefit and continues a tradition of legendary NYC area McCartney concerts, including 2011's Yankee Stadium doubleheader, 2009's inaugural Citi Field three-play, and stretching all the way back to The Beatles' 1965 musical christening of Shea Stadium.

Paul McCartney's "Out There" tour will feature brand new, never before seen production and, as ever, hours of material from the most beloved catalog in popular music, with Paul performing songs spanning his entire career--as a solo artist, member of Wings and of course The Beatles.

The "Out There" tour will see Paul and his band travel the world throughout the year, visiting both places of historical significance to Paul and new spots for the very first time. 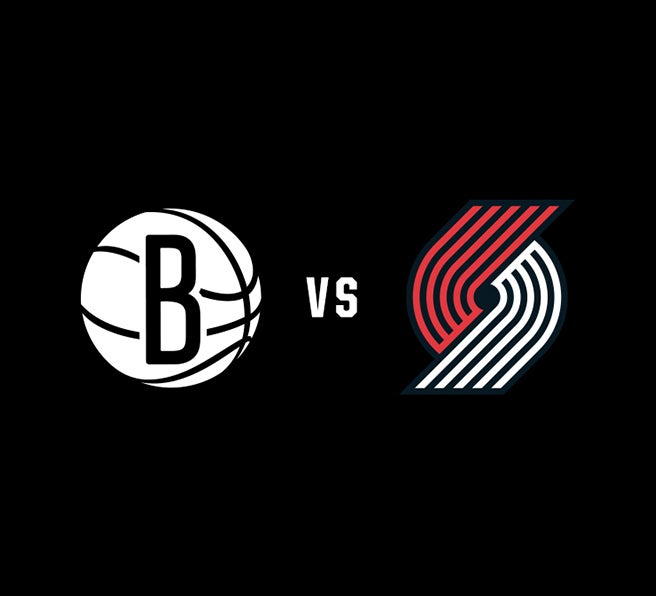 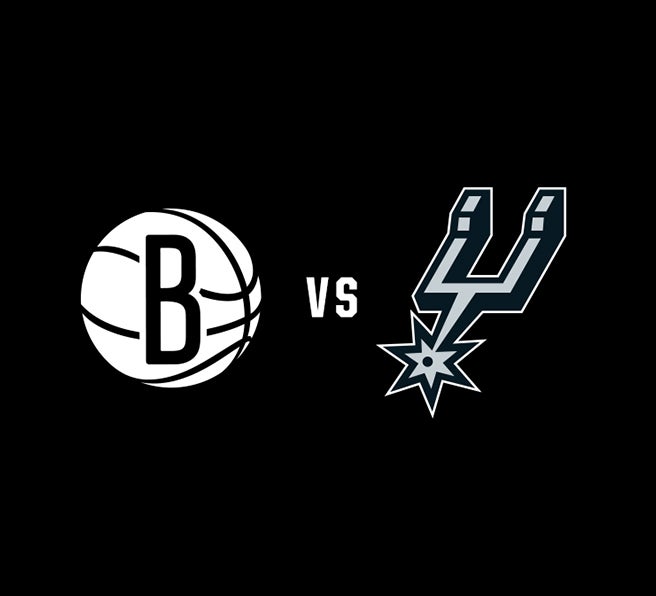