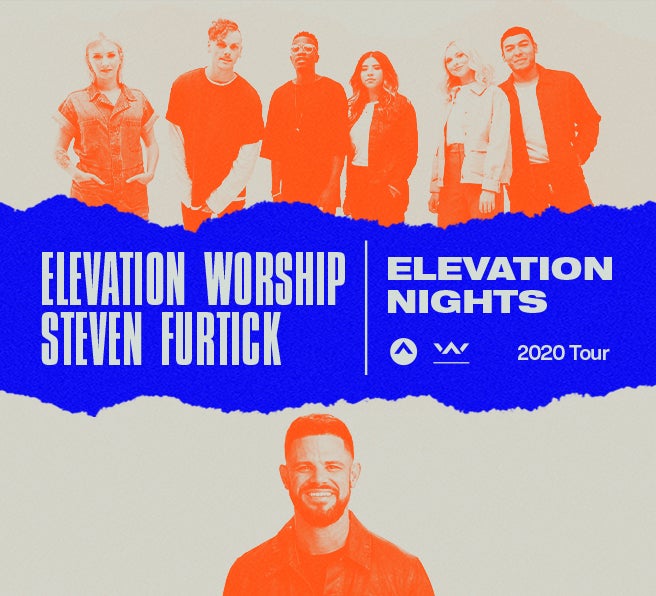 The Elevation Nights Tour with Elevation Worship and Pastor Steven Furtick has been CANCELLED due to the COVID-19 pandemic.…
Info

Alejandro Fernandez’s visit to Brooklyn has been postponed. A 30-day refund period for this show will be begin when…
Info

Korn and Faith No More’s visit to Brooklyn on September 3 has been cancelled. Your tickets will be refunded automatically.…
Info

Marshmello brings the Joytime: Into the Melloverse Tour to Brooklyn on September 12 with special…
Buy Tickets Info