World heavyweight champion Deontay Wilder returns to Brooklyn for his fourth appearance in the Barclays Center ring on Saturday, May 18. The unbeaten champion will take on once-beaten challenger Dominic Breazeale in a battle for the WBC belt. 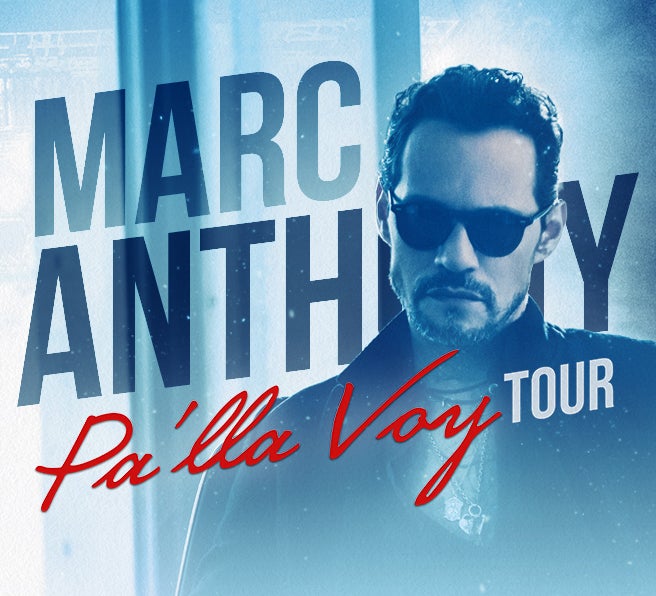 Marc Anthony returns to Brooklyn on September 19, 2021. To attend this event, all individuals ages 12 and up will be required…
Buy Tickets Info 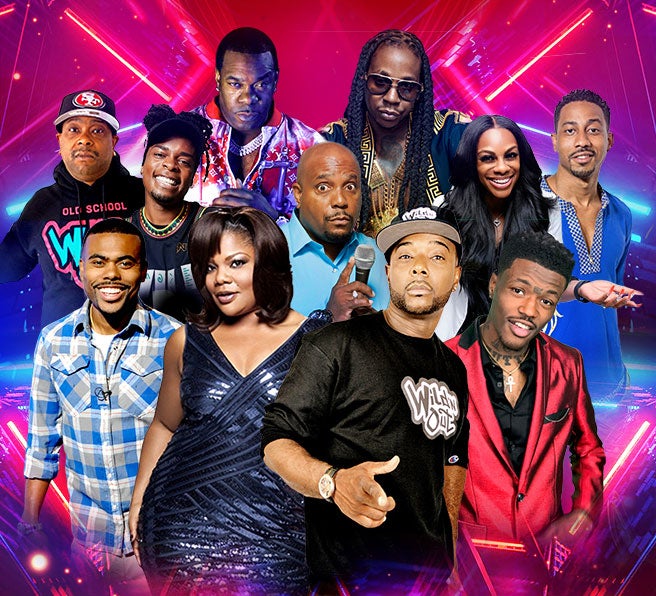 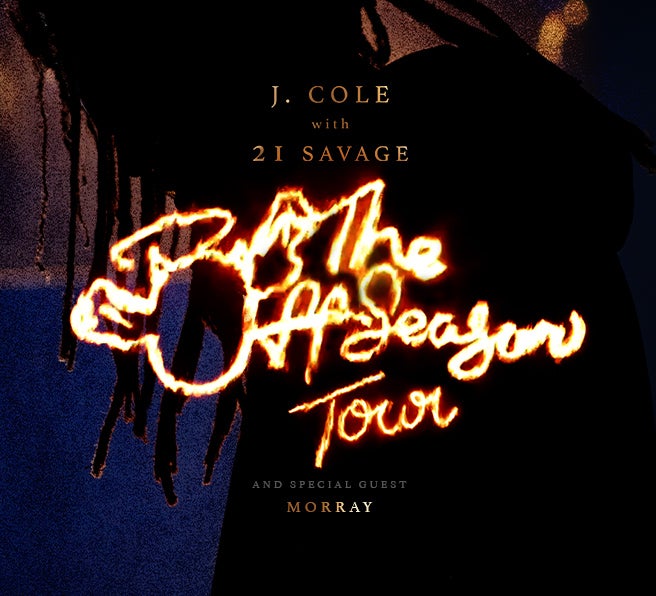 with 21 Savage and Special Guest Morray

with 21 Savage and Special Guest Morray 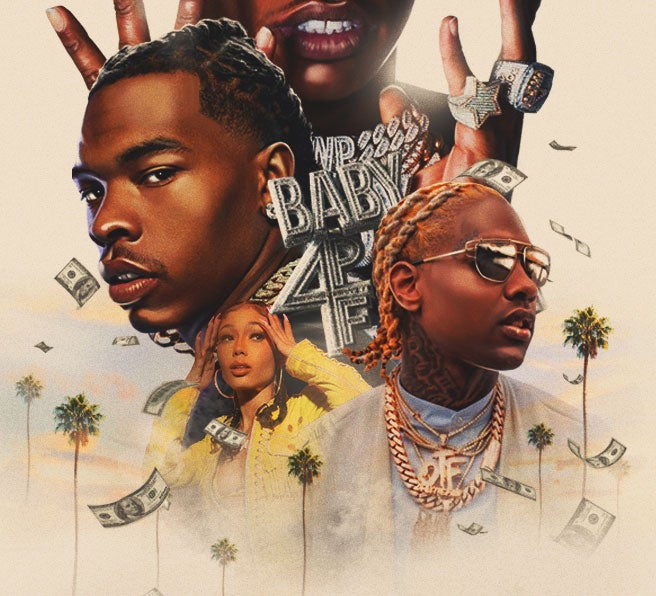 Brooklyn Nets take on the Milwaukee Bucks on Friday, October 8. To view our health and safety regulations, click here.
Info 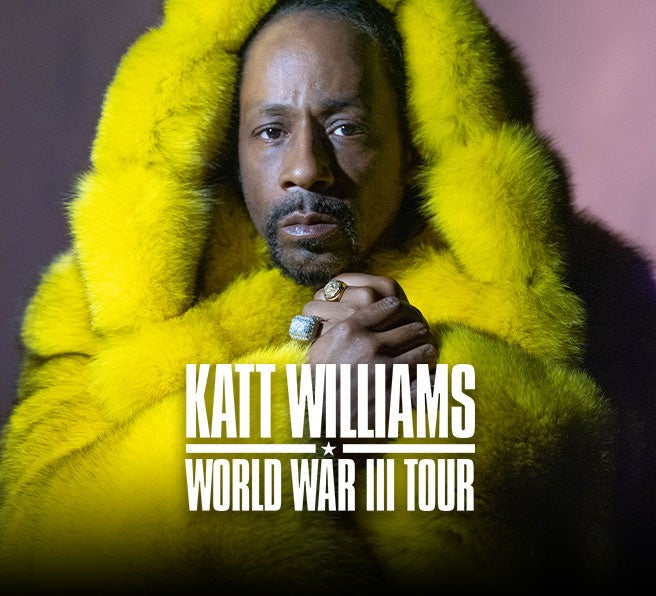 Katt Williams returns to Brooklyn on his World War III Tour on Saturday October 9, 2021. To view our health and…
Buy Tickets Info