Resurgent troubadour Rodriguez – the subject of the Academy Award-winning documentary, Searching for Sugar Man – is performing at Barclays Center on Wednesday, October 9 at 8PM. The concert at Cushman & Wakefield Theater at Barclays Center continues one of the most remarkable musical comebacks in recent memory on Rodriguez’s wildly popular U.S. tour itinerary. Support acts for Rodriguez will be Sandra Rodriguez, Susan Coswill and John Sinclair.

At the dawn of the 1970s, singer-songwriter Sixto Rodríguez, the Detroit-bred son of Mexican immigrants, released the albums Cold Fact and Coming from Reality, filled with uncompromising yet graceful folk-rock songs depicting poverty, missed opportunities, and inner-city life. The albums gained little attention at the time, and Rodriguez eventually drifted away from music.

Unbeknownst to Rodriguez, bootleg copies of his albums had made him a platinum-level star in South Africa, where his raw, topical songs made him a folk hero in the fight against apartheid—as well as the subject of numerous rumors, including one that he'd committed suicide.

Two South African fans, eager to separate fact from myth, embarked on an investigation to find out what really happened to Rodriguez. Their search became the foundation for Searching for Sugar Man, which has won international acclaim from critics, film festivals and from viewers, who have embraced Rodriguez's unique songs and inspirational story.

Rodriguez's surprise resurgence has inspired a return to live performance for the artist, who has played to rapturous concert crowds in several major cities, as well as on The Late Show with David Letterman, Tonight Show with Jay Leno and in feature stories on his unlikely comeback on 60 Minutes and CNN. 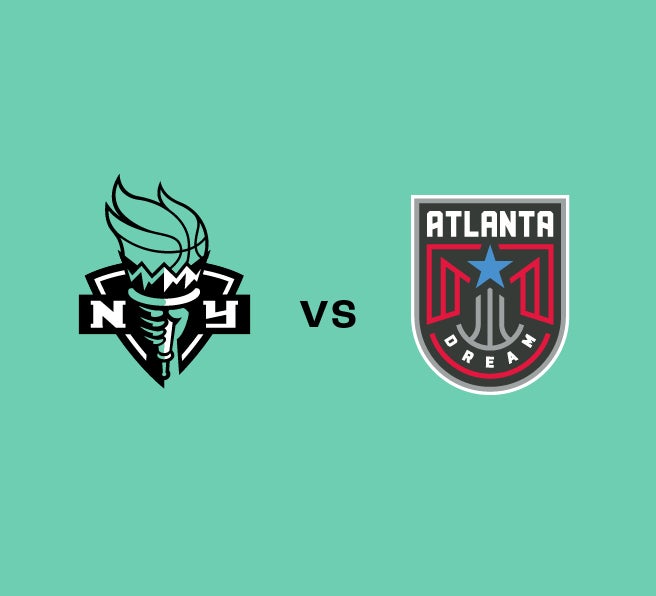 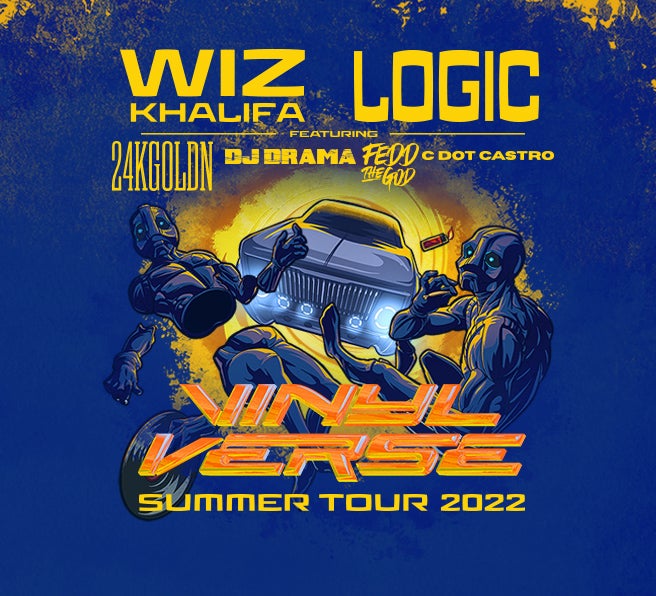 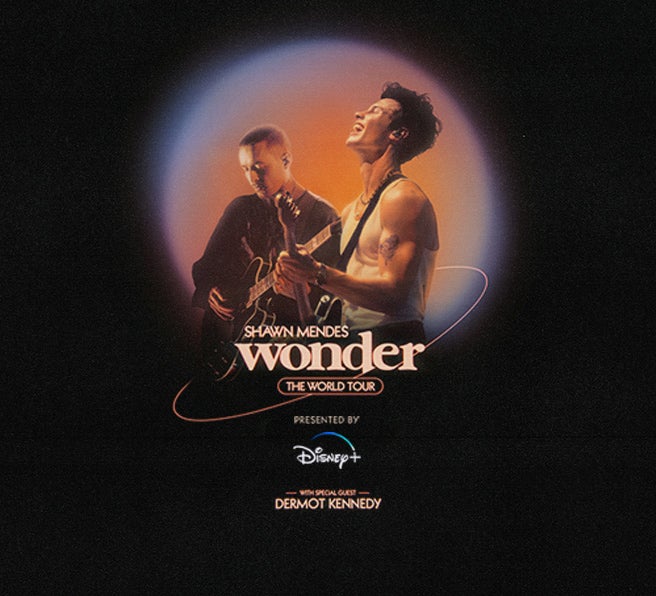 Shawn Mendes' performances on August 19 & 20 have been cancelled. You will be refunded automatically. For more information,…
Info 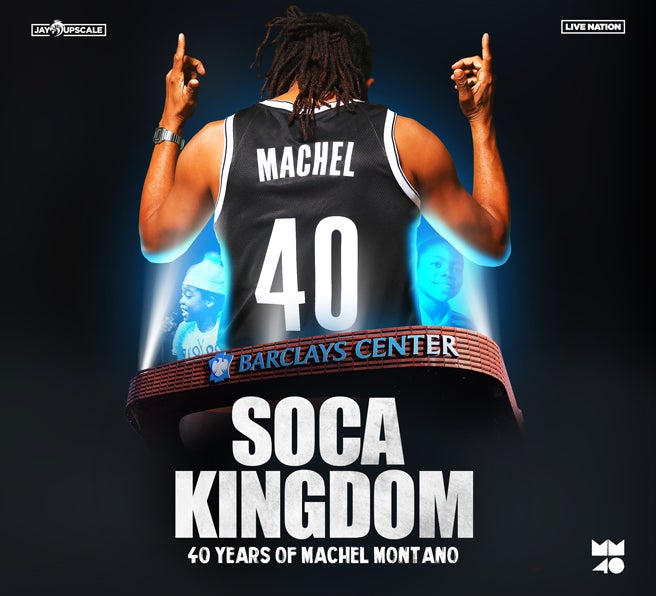 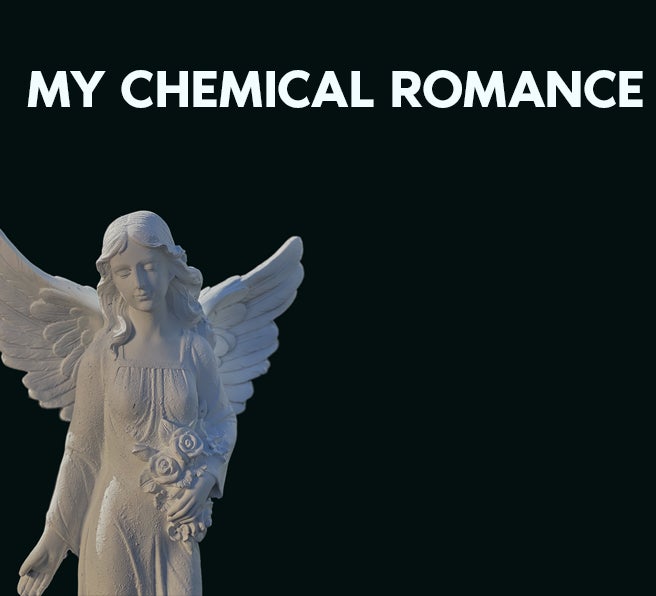 Kid Cudi brings the To The Moon tour to Brooklyn on September 12 with Don Toliver, 070 Shake, and Strick.
Buy Tickets Info