Roger Waters, co-founder of the renowned rock band Pink Floyd, will bring his new tour, Us + Them, to Brooklyn on September 11 & 12.

Us + Them, named after Pink Floyd’s 1974 track off its 15x platinum-selling album, “The Dark Side of the Moon,” will feature classic Pink Floyd songs, new music and solo work. The tour, promoted by AEG Live’s Concerts West, marks Waters’ first return to the U.S. since his sold-out The Wall Live (2010-13) world tour, which remains the highest grossing tour by any solo artist in history.

“We are going to take a new show on the road; the content is very secret,” said Roger Waters. “It’ll be a mixture of stuff from my long career, stuff from my years with Pink Floyd, some new things.  Probably 75 percent of it will be old material and 25 percent will be new, but it will be all connected by a general theme.  It will be a cool show, I promise you.  It’ll be spectacular like all my shows have been.” 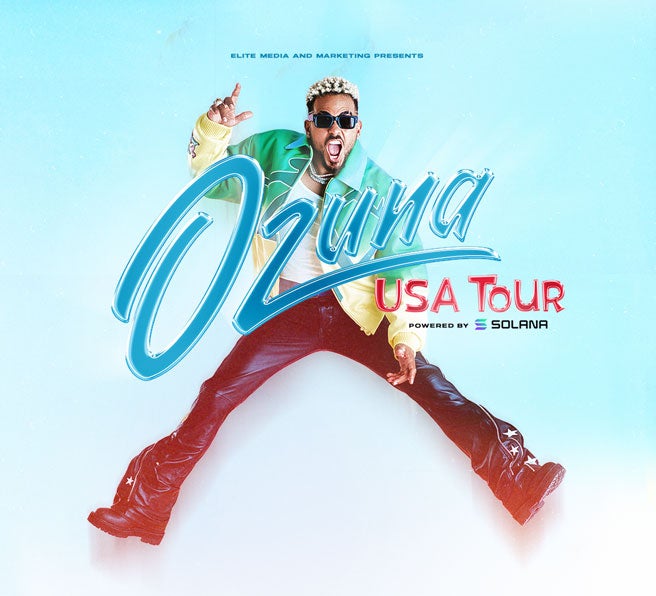 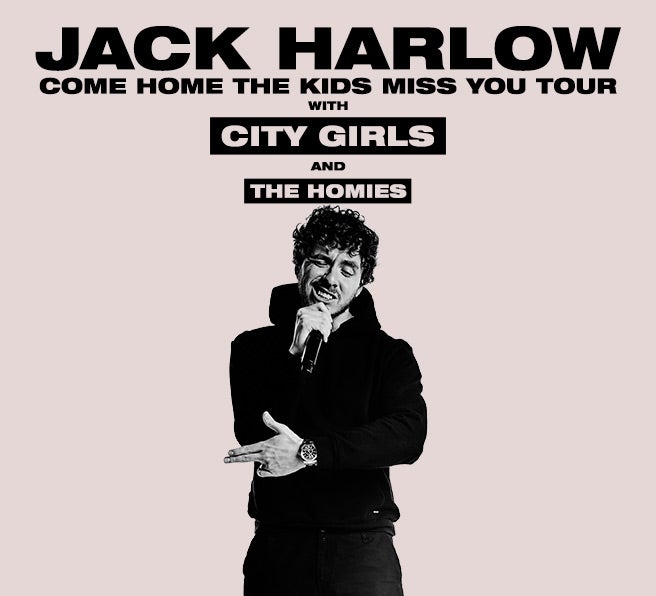 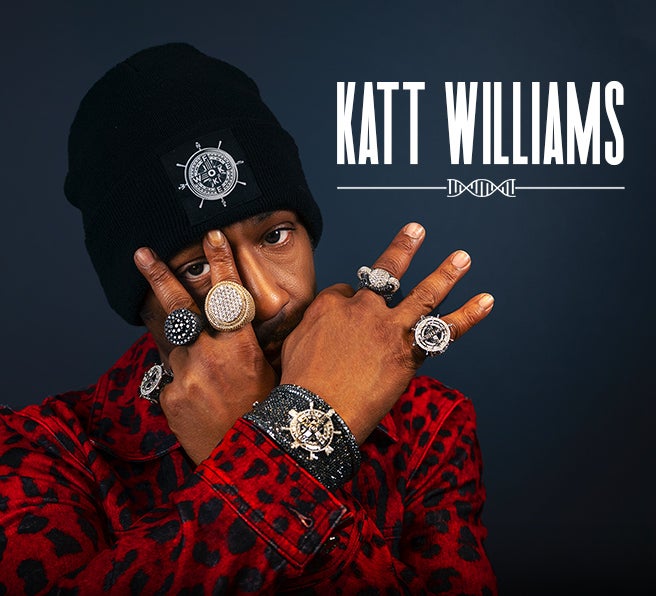 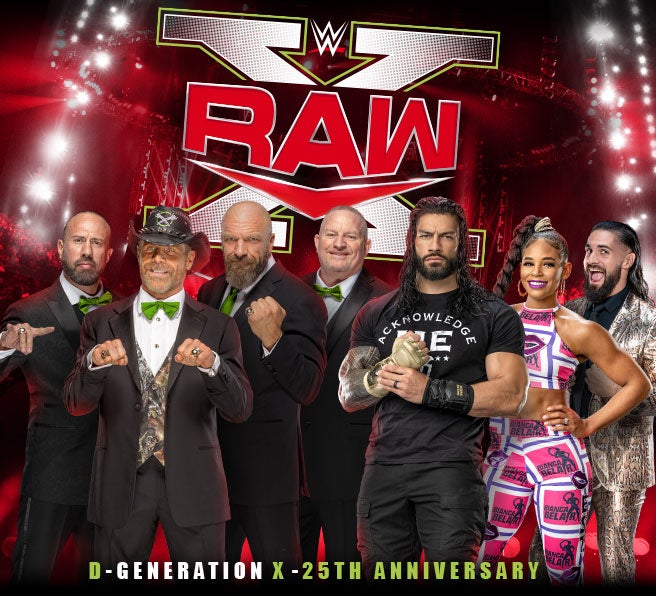