Evening will benefit The Stonewall Inn Gives Back Initiative

BROOKLYN - The Brooklyn Nets will celebrate diversity and inclusion as the team hosts its third-annual Pride Night on Wednesday, January 23 when the Orlando Magic visit Barclays Center. This year’s Pride Night will celebrate the upcoming 50th Anniversary of the Stonewall Inn Uprising, widely considered the single most important event leading to the gay rights movement and the modern fight for full LGBTQ equality in the United States. The Nets game will feature prominent members and allies of the LGBTQ community, along with special in-game entertainment.

A portion of ticket sales from the evening will be donated to the Stonewall Inn Gives Back Initiative as well as other LGBTQ non-profits. Jason Collins, the NBA's first active openly gay player and former Brooklyn Net, will present Stonewall Inn owners Stacy Lentz and Kurt Kelly with the Jason Collins Award for Courage and Leadership on-court during the game. This annual award honors LGBTQ individuals or organizations for their courage and leadership on issues of LGBTQ inclusion.

Pride Night will kick off with a pre-game party, featuring music provided by Stonewall Inn’s resident DJ Kim Dazy in Barclays Center’s Billboard Lounge, beginning at 6pm. Pride will be celebrated throughout the evening in a variety of ways including a special dance routine from the Brooklynettes, national anthem by musical duo, OneUp, an LGBTQ military member recognized on-court as “Hero of the Game,” a halftime performance from The Lesbian and Gay Big Apple Corps marching band, as well as special food and beverage offerings. Fans in attendance will also receive a Nets rally towel.

The Nets will also be wearing custom Pride pre-game shooting shirts that will later be auctioned off to benefit the Stonewall Inn Gives Back Initiative. Jason Collins, along with BSE Global’s Vice President of Communications, Mandy Gutmann, are both members of the Stonewall Ambassadors program, which was launched by Pride Live (pridelive.org) to generate and elevate awareness for the Stonewall legacy. On June 28, 2019 - the actual date of the 50th anniversary of the Stonewall Inn uprising – New York City will celebrate and honor those who bravely set into motion the fight for full LGBTQ equality.

Fans interested in attending this special night can purchase tickets online at www.netsgroups.com/stonewallinn or by visiting the American Express Box Office at Barclays Center. For more information on group sales, call 718-942-9690. Fans are encouraged to show support on social media throughout the night by using #NetsPrideNight. 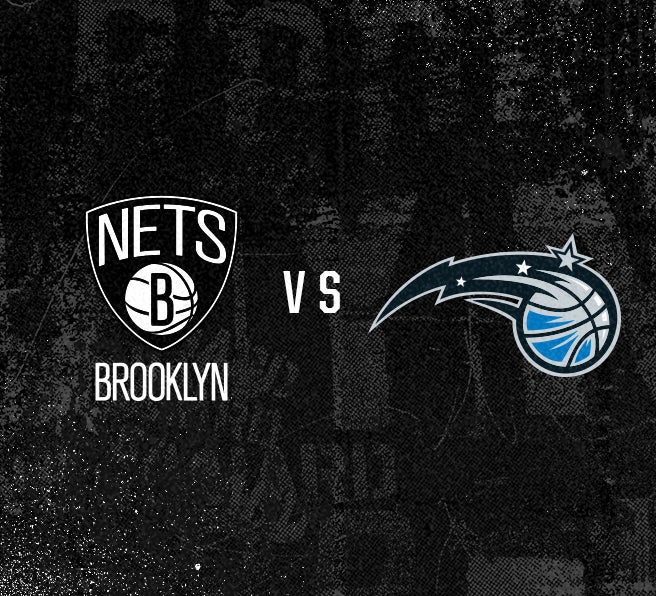