BROOKLYN - John Abbamondi, CEO of BSE Global, which owns the Brooklyn Nets and Barclays Center and supports the management of the New York Liberty, has announced the hiring of Michael Wandell as Chief Commercial Officer.

As Chief Commercial Officer, Wandell will lead marketing and revenue generation across all BSE Global properties, including the Brooklyn Nets and Barclays Center. He will be responsible for the development and growth of BSE Global’s ticket sales, corporate hospitality and global marketing partnerships businesses, as well as the long-term brand strategy for the company. 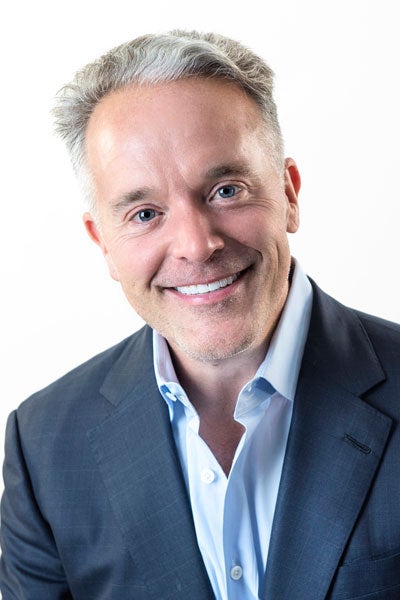 “I am thrilled to welcome Michael to the BSE Global family,” said Abbamondi. “I had the opportunity to work with Michael during our time together at the NBA league office, where he was instrumental in developing ground-breaking partnerships with innovative global brands. He is a proven leader with an impressive track record of leading commercial teams. With his hiring, BSE is proud to add yet another best-in-class senior executive dedicated to taking our company to the next level.”

Wandell joins the organization after spending more than three years as the Senior Vice President of Global Partnerships with the Los Angeles Dodgers, where he oversaw all corporate partnership sales and service and was responsible for directing and developing joint sales strategies with the team's media partners. Prior to joining the Dodgers, he was Vice President of International Business Development at the National Basketball Association where he focused on creating large-scale global partnerships across Asia, India, Africa, Europe, South America, Mexico and Canada. Wandell’s more than 20-year career has also included time in Beijing and Shanghai overseeing all business development for NBA China, in addition to ticket sales and marketing partnership roles at the Indiana Pacers, Phoenix Suns, and Charlotte Bobcats.

Wandell will begin work at BSE Global shortly after the launch of the 2020-21 NBA season, and he will report directly to Abbamondi.