KATY PERRY TO BRING WITNESS: THE TOUR TO BARCLAYS CENTER ON OCTOBER 11

Tickets to the show go on sale Monday, May 22 at 10 a.m. and can be purchased at www.ticketmaster.com, www.barclayscenter.com, or by calling 800-745-3000. Tickets can also be purchased in person at the American Express Box Office at Barclays Center starting Tuesday, May 23 at noon (if tickets are still available).

Katy Perry has also announced the June 9 release of her new album, Witness (Capitol Records). With Witness, Katy reflects on the changes in her own life and in the world around her, delivering songs that both challenge and inspire. The singles released thus far – the Platinum-certified “Chained to the Rhythm” featuring Skip Marley and the follow-up single, “Bon Appétit” featuring Migos – hint at the breadth of the musical and thematic elements found on Witness. Each ticket purchase for WITNESS: The Tour also includes a pre-order for “Witness: The Album.”

WITNESS: The Tour follows Katy’s sold-out, 151-date Prismatic World Tour, which concluded in 2015 and was hailed by Rolling Stone as "a show to damage retinas and blow minds."

Katy, who will be the musical guest on “Saturday Night Live” on the May 20 season finale, made her Capitol Records debut with 2008’s One of the Boys after signing to the label in 2007. She cemented her status as a global superstar with the follow-up album, Teenage Dream (2010). PRISM, her 2013 album, debuted at No. 1 on iTunes in 100 countries and has sold more than 12.5 million adjusted albums worldwide. With the singles “Firework” and “Dark Horse” each surpassing the 10 million threshold including song sales and streams, Katy is the first female artist to earn two RIAA Digital Single Diamond Awards. In her 10 years with Capitol, she has racked up a cumulative 18+ billion streams alongside worldwide sales of more than 40+ million adjusted albums and 125+ million tracks. She is the most-followed person globally on Twitter. 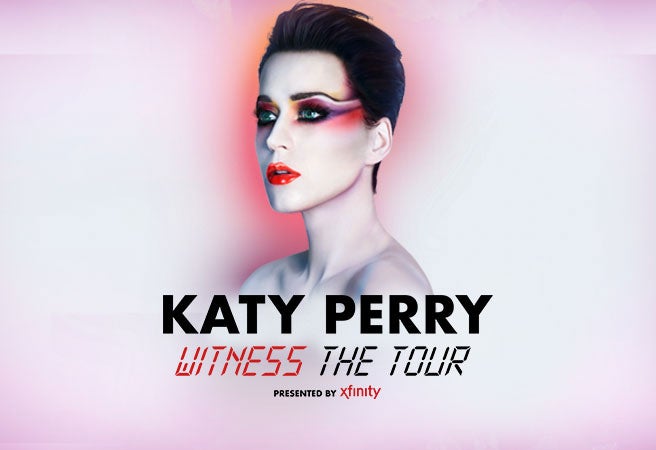 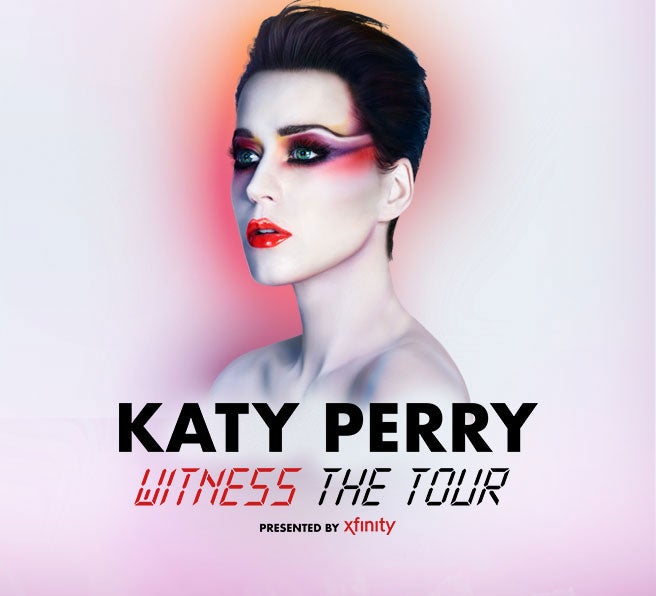