BROOKLYN – History-making multi-Platinum Dallas, Texas artist Post Malone, will ring in the New Year with a show at Barclays Center on Dec. 31. Due to popular demand, the show was added to Barclays Center’s previously announced date on Dec. 29. The pair of shows are exclusive to Brooklyn.

Tickets to the show, which is produced by Live Nation, go on sale Friday, Sept. 28 at 10 a.m. and can be purchased online at www.ticketmaster.com, or by phone at 800-745-3000. Tickets can also be purchased at the American Express Box Office at Barclays Center starting Saturday, Sept. 29 at noon.  American Express® Card Members can purchase tickets before the general public beginning Tuesday, September 25 at 10 a.m. EDT through Thursday, September 27 at 10 p.m. EDT.

Malone will perform hits such as “Better Now,” “Psycho,” and “Rockstar,” from his RIAA-certified Platinum album, Beerbongs & Bentleys, which was released in April 2018. On the day of its release, Beerbongs & Bentleys crushed both the U.S. and Global streaming records stirring up 431 million-plus streams stateside and 675 million-plus streams worldwide achieving one of “the biggest album debuts of 2018”.

Malone skyrocketed to fame after the release of his 2015 viral hit, “White Iverson.” The single, which is RIAA 5X Platinum, was followed by his first studio album, Stoney, released in December 2016, which has since been certified triple platinum by the RIAA.  In August,Stoney appeared for its 77th week on Billboard’s Top R&B and Hip-Hop Albums chart, breaking Michael Jackson’s 34-year-old record for the 76 weeks that Thriller spent on the chart. To date, Post Malone currently has two of the top 10 best-selling Hip-Hop album of 2018, Beerbongs & Bentleys & Stoney. 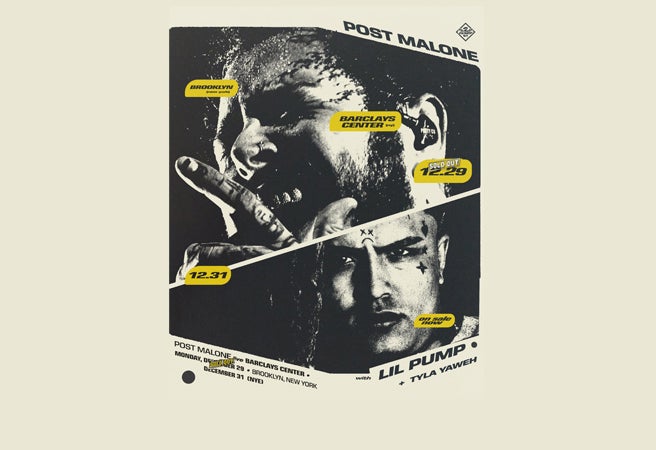 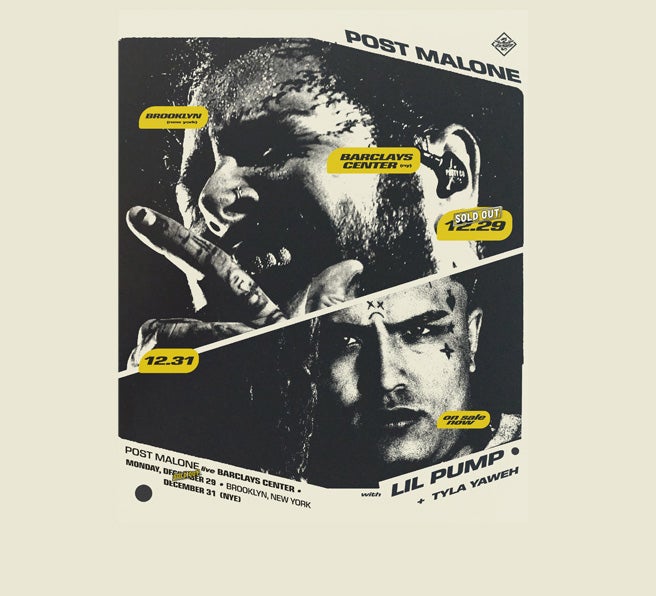