Shawn Mendes will bring his Illuminate World Tour to Barclays Center on Wednesday, August 16. Due to popular demand, the superstar added the show to his previously announced tour, in what will be his only performance in New York.

Tickets for the show go on sale Saturday, April 8 at 10 a.m. and can be purchased at ticketmaster.com and www.barclayscenter.com, or by calling 800-745-3000. Tickets can also be purchased in person at the American Express Box Office at the venue starting Monday, April 10 at noon (if tickets are still available).  FirstAccess Fan Presales begin Sunday, April 2nd. Presale codes are available by signing up at ShawnAccess.com or downloading the ShawnAccess app. American Express® Card Members can purchase tickets before the general public beginning Monday, April 3.

Shawn is touring in support of his sophomore album Illuminate (Island Records), which debuted at No. 1 on Billboard’s 200 chart, marking his second No. 1 album debut. His current single “Mercy” has been certified Platinum and soared to Top 10 on pop radio, and its official video has amassed more than 115 million views to date. The Illuminate World Tour follows Shawn’s sold-out 2016 Shawn Mendes World Tour. 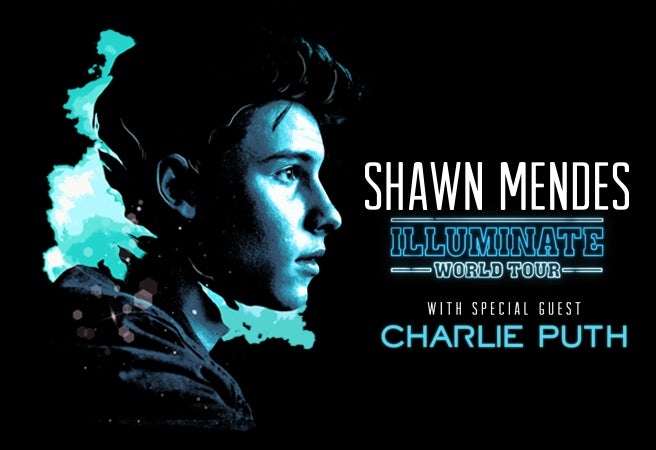 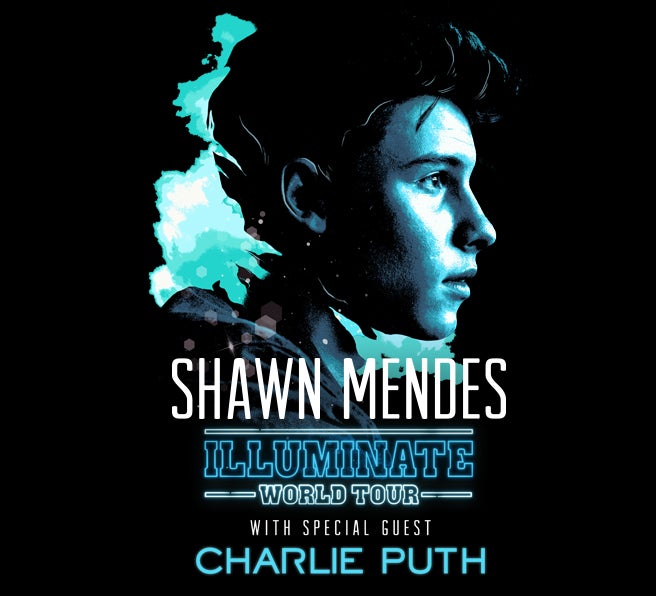 Shawn Mendes is bringing his Illuminate World Tour to Barclays Center on Wednesday, August 16 alongside special…
Info
SHARE THIS NEWS