The Killers to bring their Wonderful Wonderful tour to Barclays Center on Tuesday, January 9

Tickets to the show go on sale Friday, August 11 at 10 a.m. and can be purchased on Ticketmaster.com and barclayscenter.com, or by calling 800-745-3000. Tickets can also be purchased at the American Express Box Office starting Saturday, August 12 at noon (if tickets are still available).

The Killers will release “Wonderful Wonderful,” their fifth studio album, and first in five years, on September 22. Produced by Jacknife Lee, it was recorded at the band's own Battle Born recording studio in Las Vegas, and at Jacknife's Los Angeles studio.  Wonderful Wonderful is the band's most sonically forward-thinking record, bursting with all of the blazing choruses and arena-pleasing anthems that make them one of the world's biggest and beloved rock bands. “Wonderful Wonderful” is now available for pre-order along with an instant-great, brand new track "Run For Cover."

For a limited time, each ticket purchase for the tour will include a copy of the album.

Following the release of blistering first single "The Man," The Killers played a surprise unannounced set at the Glastonbury Festival in June, sold out their British Summer Time show in London's Hyde Park in record time, and conquered the European festival circuit with a crowd pleasing set of almost two decades’ worth of hits. The band will headline Friday night at Lollapalooza in Chicago on August 4. 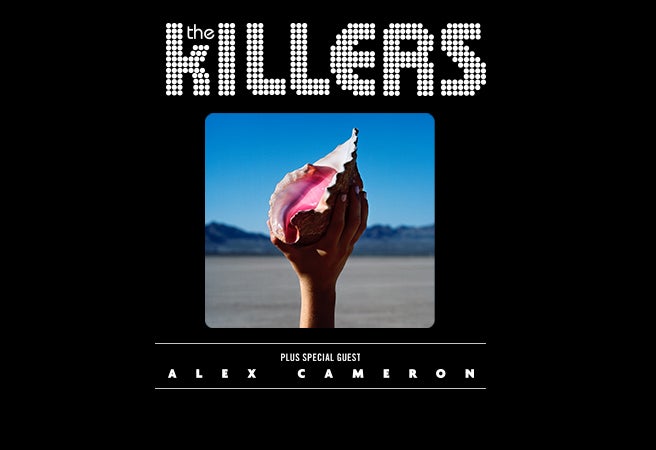 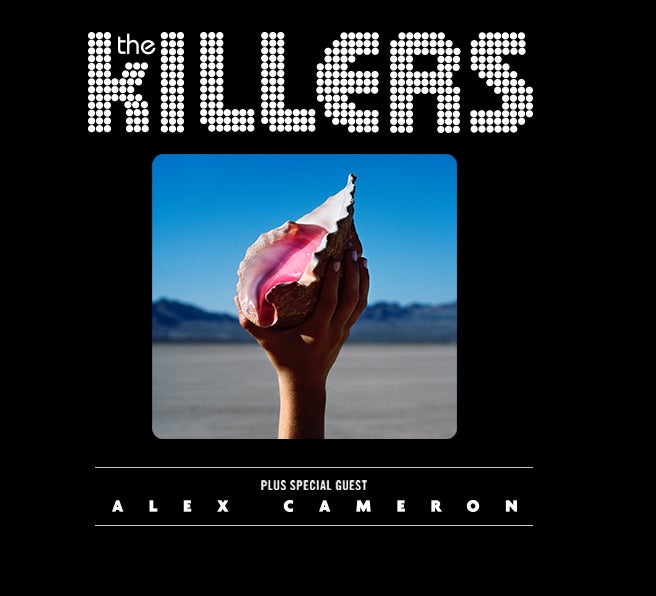 The Killers will be at Barclays Center on Tuesday, January 9 with special guest Alex Cameron.* *Special…
Info
SHARE THIS NEWS