“We’re delighted to once again welcome WWE’s SummerSlam to Brooklyn. This annual event offers the type of family friendly entertainment that New Yorkers and WWE fans in the City and elsewhere appreciate,” said Mayor Bill de Blasio.  "We appreciate WWE's commitment to Brooklyn, and look forward to an ongoing partnership that benefits the City.”

“We’re thrilled to host four consecutive nights of major WWE events, highlighted by SummerSlam, again next year,” said Brett Yormark, CEO of Brooklyn Sports & Entertainment. “We have enjoyed a terrific partnership with WWE while hosting SummerSlam the past three years, and we are looking forward to continuing to grow our relationship with WWE and NYC & Company.”

"Barclays Center and NYC & Company continue to be amazing partners for WWE, and we are thrilled to bring SummerSlam Week back to New York City next year," said John P. Saboor, WWE Executive Vice President, Special Events. "We look forward to working with our partners to build upon the incredible success of the last three years to create another unprecedented celebration for the WWE Universe."

Ticket and suite information for SummerSlam in 2018 will be announced in the near future. 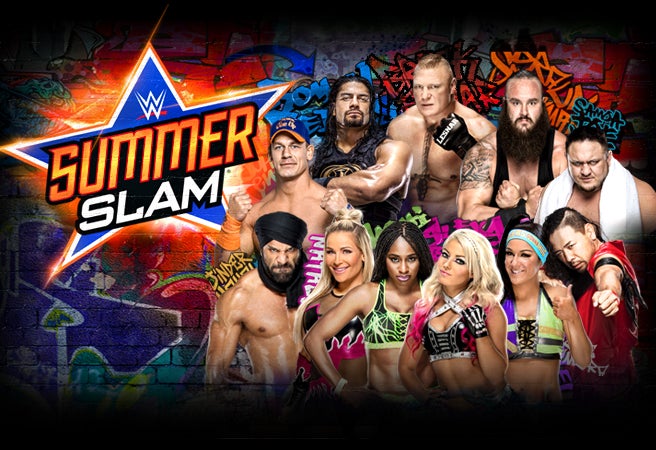 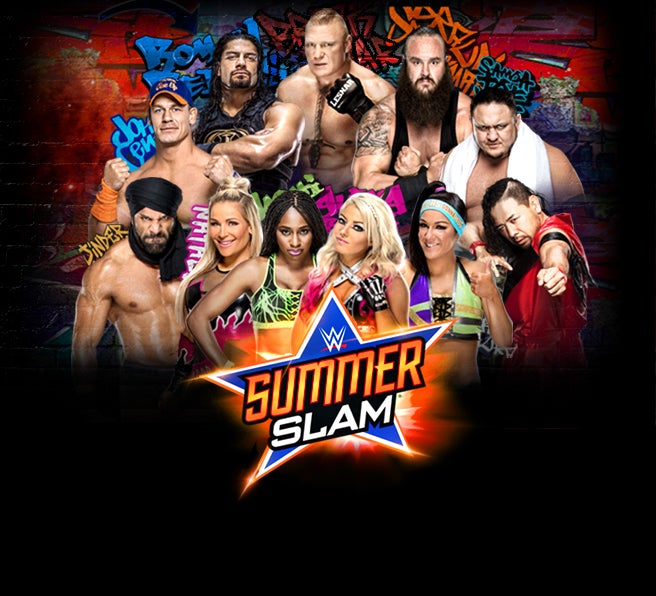